The media package contains all relevant graphics for use in your work. Aside from program artwork, it also includes our logo. 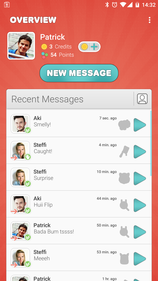 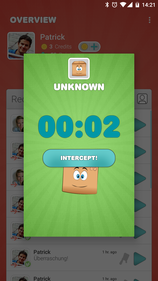 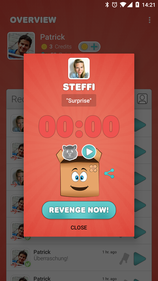 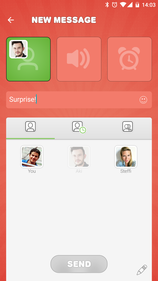 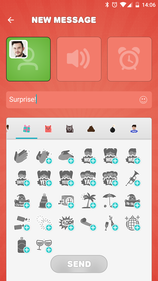 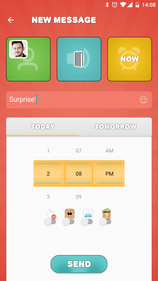 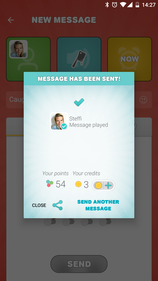 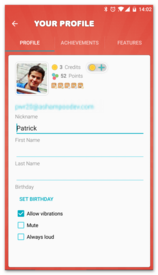 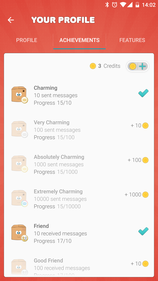 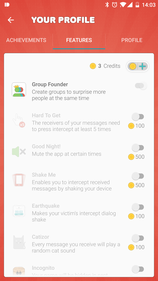 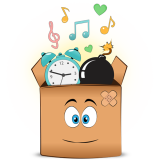 Why you should join the Ashampoo affiliate program:

You can register here:
https://signup.cj.com/member/signup/publisher/?cid=5206547

80:
The only messenger that plays sounds and comments at preset times

450:
Ashampoo Surprise Me is a messenger app that plays sounds and comments at preset times. The large selection of sounds, entertaining features and community functions make this app a joy to use.

2000:
Ashampoo Surprise Me sends out sounds that will be played at a time of your choosing. Naturally, these notifications can include comments and messages. Over 200 built-in sounds ensure you'll always have the right sound for every mood and occasion. Surprise Me puts the fun back into messaging with ample opportunity for pranks, spontaneous comments and entertaining sound battles. Contact groups are fully supported so notifications can be send out to entire group of friends who will all receive them at the same time. Message can be intercepted, send anonymously or without prior notification - once the respective features have been unlocked. The integrated reward system allows you to unlock every feature through regular playing alone for additional features and sounds. With playful elements like intercepting messages by shaking your phone, Surprise Me goes far beyond what traditional messengers can do.